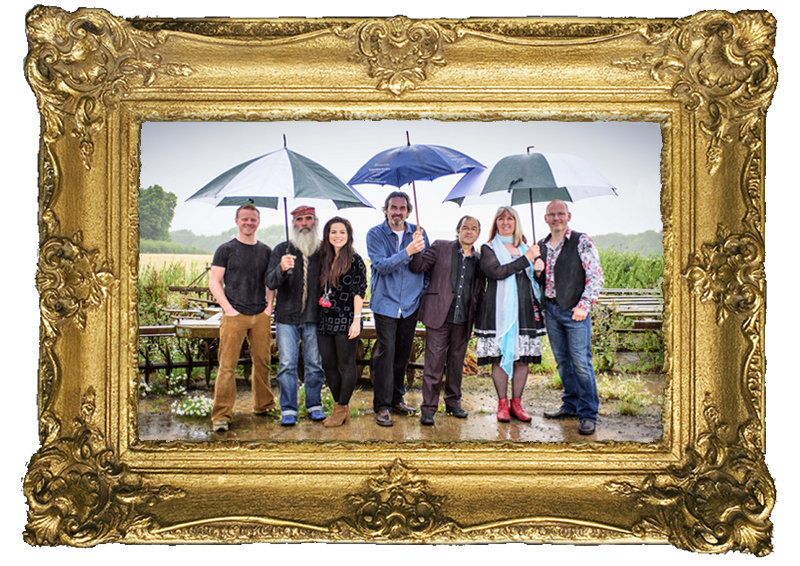 Do not miss this incredible show! Folk rock pioneers Steeleye Span are bringing their 50th anniversary tour to Marine Hall on Thursday 7 October!

One of the most successful bands of the 'British folk revival movement' are heading our way this autumn, led by Blackpool-born vocalist Maddy Prior. With her clear and distinctive soaring voice, she helped the band enjoy major hits with songs such as "All Around My Hat" and "Gaudete" in the 1970s.

Steeleye Span formed in 1969, with the vision of playing folk music in a contemporary, electric band format. Their debut album Hark! The Village Wait was a pioneering album that set out the blueprint for folk-rock.

Get your tickets here